Rabies has been a significant economic and public health burden to NYS for many years. As a response to this problem, New York State (NYS) and the USDA National Rabies Management Program (NRMP) has an oral rabies vaccine (ORV) distribution program in place to reduce the prevalence of rabies in raccoon populations. The purpose of this project was to evaluate the current ORV program in place, identify areas of potential improvement within the program, and evaluate the success of the new ORV, ONRAB, being utilized in field trials. This was done using public data from the NYS Wadsworth Center public heath laboratory and the NRMP. Data from the years 2009-2015 was compared through maps, graphs, and tables generated using Microsoft Excel and ArcGIS. The analysis revealed that from 2009-2015, the prevalence of rabid raccoons in NYS decreased by 50%. The maps revealed that 10+ raccoons consistently tested positive in the more populated counties. The analysis revealed that after the addition of ONRAB in 2012, a significant decline in rabid raccoons in NYS was observed. Overall, this analysis revealed that the ORV program in NYS is a cost-effective way to reduce the prevalence of rabies and should be continued to be utilized, with potential for more baiting around the capital region and suburbs of New York City. This analysis supports other studies that have shown that ONRAB is a more effective way to reduce the prevalence of rabies in raccoon populations in comparison to the first ORV used, RABORAL V-RG. 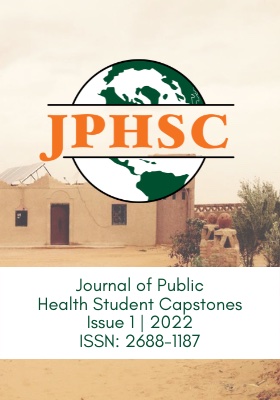 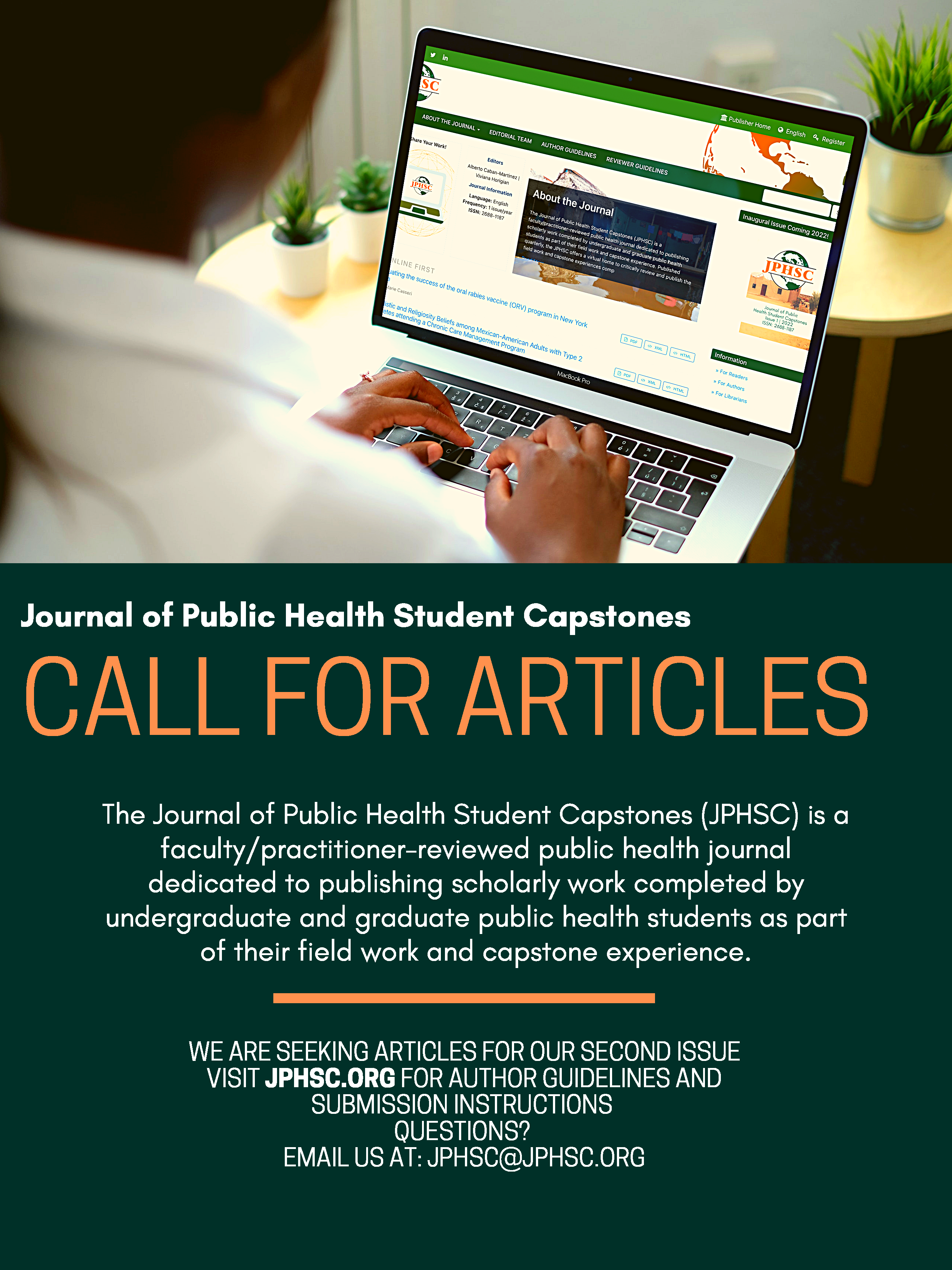 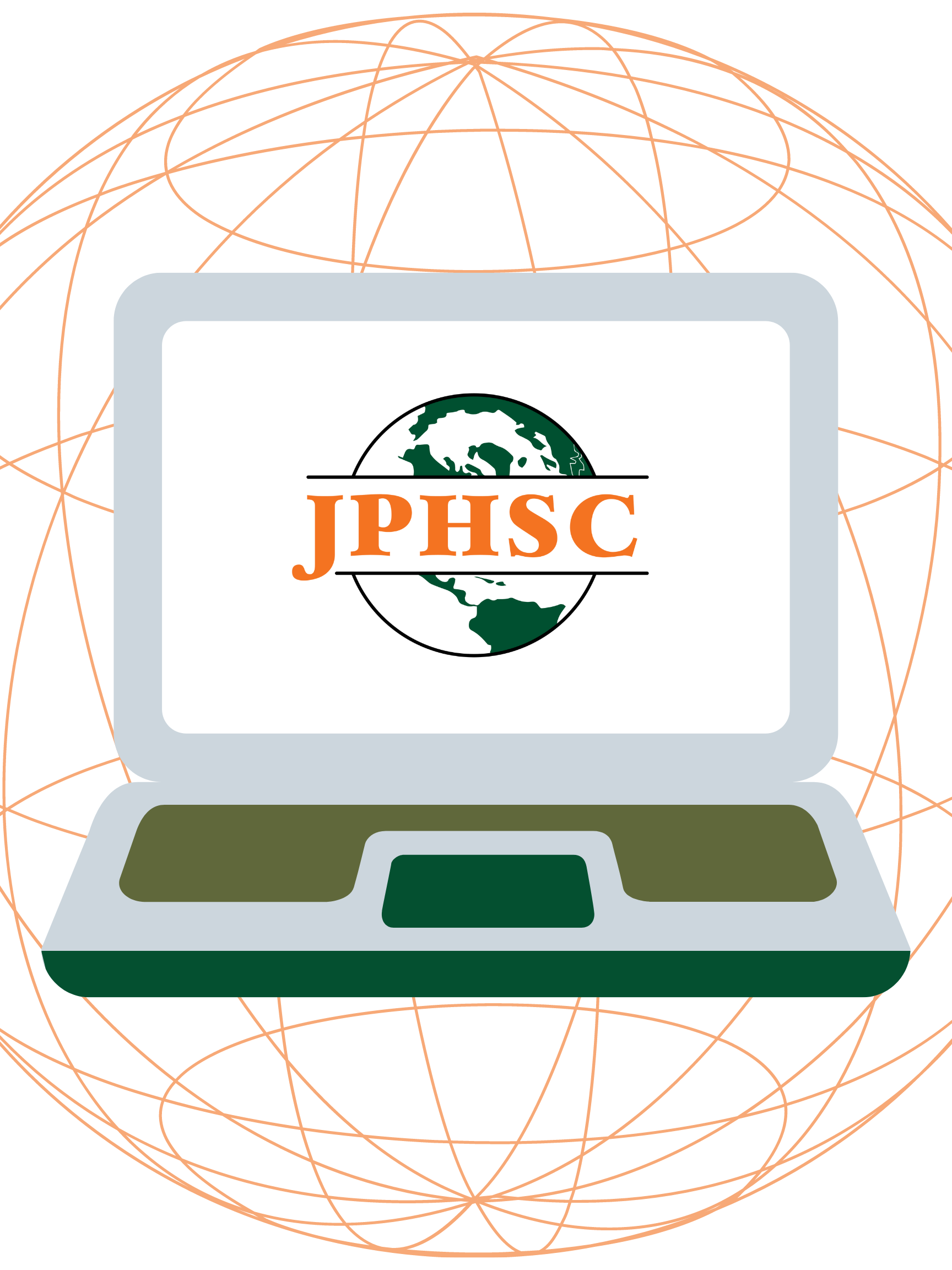